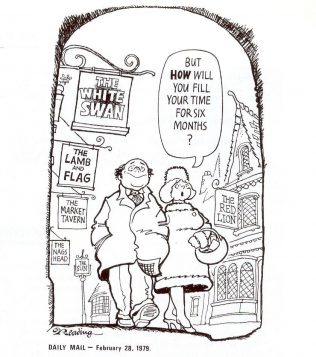 Long Leave was a unique and innovative idea proposed by the Chairman Peter Lewis in 1978, to mark the 50th anniversary of the signing of the First Trust Settlement. The idea was supported by the Central Council who voted for the proposal in February 1979.

Designed as a mid career break, Partners initially had to reach the age of 45 before they could qualify but that rule has since been removed allowing most Partners a six-month sabbatical at any time after they have served 25 years within the business.