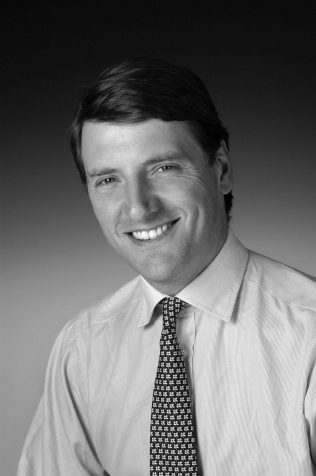 Following military service in the Army, and an external business career, Sir Charlie joined the Partnership in 2000 as Head of Business Development. He became Development Director in 2001, responsible for developing the Partnership’s online strategy, and Managing Director of John Lewis in 2005, prior to taking up his appointment as Chairman in 2007. He has been Chairman of the UK Commission for Employment and Skills in 2010 and was knighted for services to business in 2013.