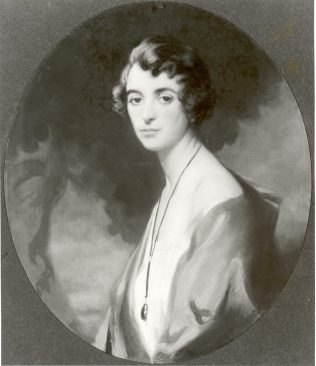 A pre First World War graduate from Oxford, Sarah Beatrice Hunter joined Peter Jones in 1922 and within a year had both married Spedan and become a Director of Peter Jones Limited! Subsequently she became Deputy Chairman and served as a Director of John Lewis Partnership Limited from 1929-51.

She wholeheartedly supported Spedan in developing the Partnership and would have become Chairman had he died in office. She died in 1953.