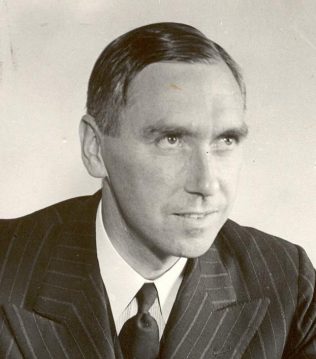 After war service and Cambridge, Michael Watkins (he was knighted as Metford) initially taught at Westminster School. He joined the Partnership in 1926 as Chairman of the Committee for Economy. Subsequent appointments as Finance Controller, Editor of the Gazette and Director of Research followed before he became Director of Trading (until 1946). He died in office in 1950, whilst holding the positions of both Director of Financial Operations and Director of Maintenance and Expansion.

During World War II, Sir Metford devised and ran the utility scheme for civilian clothing. He was knighted in 1947.