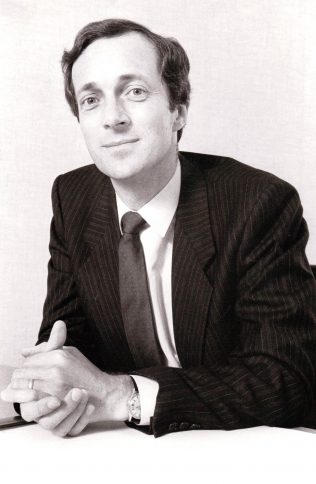 A former Civil Servant, Sir Stuart joined the Partnership in 1982 and, after gaining experience in a number of departments, became Managing Director of Tyrrell & Green in the same year. Following appointments as Director of Research and Expansion in 1986 and Deputy Chairman in 1989, he became the fourth Chairman in 1993. He was knighted for services to retailing in 1998 and retired in 2007. He is currently Chairman of the Crown Estate.