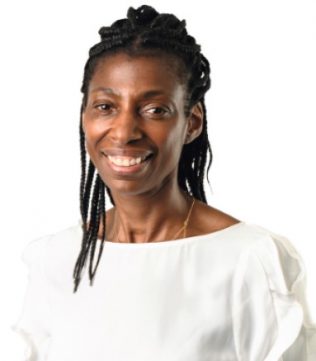 On Thursday 6th June 2019, it was announced that Dame Sharon White was to succeed Sir Charlie Mayfield as the first female Chairman, and only the fifth Chairman in Partnership history.

Raised in the humble surroundings of East London, Sharon proved herself academically with a BA in economics from Cambridge followed by an MSc from University College London.

A high profile career followed, Sharon was Second Permanent Secretary at the Treasury, responsible for overseeing the public finances and prior to this she held Board level positions at the Ministry of Justice and the Department for International Development. She has also worked as an adviser at the Prime Minister’s Policy Unit and in Washington DC as a senior economist at the World Bank. In March 2015 Sharon joined Ofcom, the UK’s communications services regulator, as Chief Executive, managing the helm through a period of intense change until 2019, when she left to take up her position as Chairman designate for the Partnership.

On the announcement of her appointment, Dame Sharon commented:

“I am a passionate believer in the Partnership: Partners working together for each other’s wellbeing with the confidence to invest for the long-term and a focus on delivering for our customers in a rapidly changing retail environment. John Lewis & Partners and Waitrose & Partners are not merely British retail icons, but also a model of a better way to do business”