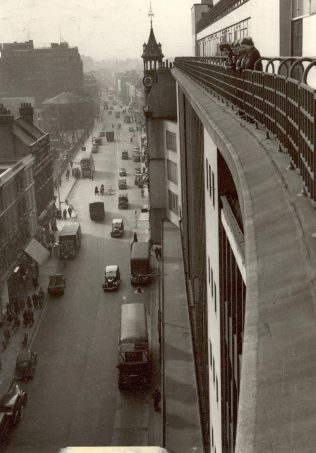 Set up by Spedan Lewis when he became Managing Director at Peter Jones, this recruitment and training scheme encouraged new recruits to join the business and be fast tracked through to management positions, in a similar way to the graduate scheme today. However, it did differ in one dramatic way: entrants were asked how much they thought they should be paid and this was agreed. Then their manager was asked how much they valued their Learner. The difference between the two figures (as Learners often overestimated their value to the business!) was then added to what was called a Remuneration Account. This deficit then remained a debt which was repaid over time as the Learner improved.