You are here: HomenextResourcesnextPeople and Partners

The John Lewis Partnership has a fascinating history - from the early profit-sharing ideas of John Spedan Lewis to the innovative, multichannel co-owned business it is today. Click here to watch the twelve minute ‘The Partnership Story’ film outlining the evolution of the Partnership, and click the sections below for more detailed research. 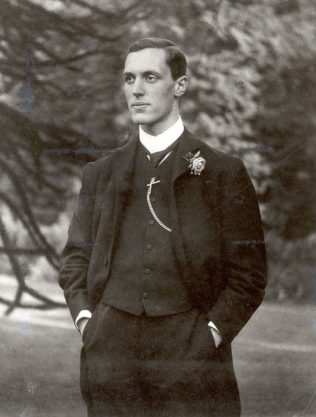 John Lewis is a unique business owned and managed by its staff, or Partners as they are called

The John Lewis Partnership is the UK’s largest department store group with a network of shops and Waitrose supermarkets stretching from Aberdeen in the north east of Scotland to Cornwall.

The Partnership is also Britain’s biggest and oldest example of worker co-ownership. All 76,500 permanent staff at John Lewis are Partners in the business and share in its profits – that’s why they care so much about their customers and the company’s future. 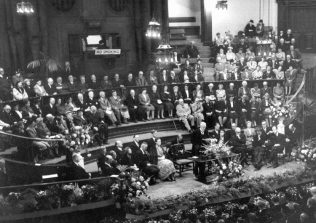 The John Lewis name first appeared in London in 1864. A little draper’s shop in Oxford Street was the beginning of a nationwide chain of stores offering a choice of over half a million products. Since 1937, the group has also included the famous Waitrose Food Group.

It was the first Mr. Lewis’s elder son, John Spedan Lewis (1885-1963), who took the first steps towards making the company a unique Partnership. He thought it was unfair that the owners of the business should get all the profits and benefits.

When the young Spedan Lewis took charge of an unprofitable company store in Chelsea in 1914, he promised his staff that when the shop became profitable they would share in the profits. This was the first step in his long-term plan to turn his employees into Partners. 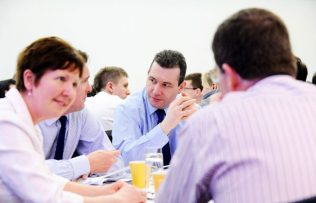 Just five years later he was able to keep his promise and every member of staff received five weeks’ extra pay as their share of the profits. By 1929 he had created a trust to take over the assets of the company and run it as a Partnership. To this day, the John Lewis Partnership has no outside shareholders whose interests have to come first.

Over 80 years later, the nature of the John Lewis Partnership’s business has changed in response to customers’ needs, but the principles established by John Spedan Lewis are still in place. 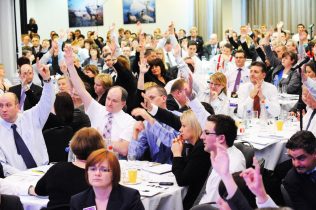 Spedan Lewis described those principles like this: “Because the Partnership is owned by its members, they share the responsibility of ownership, as well as its rewards: profit, knowledge and power.”

If any of the words here are difficult to understand just click on those which are highlighted or go to our business glossary to have them explained.

Do you have a question for one of our Partners?
You can email us at memorystore@johnlewis.co.uk and we may be able to help.