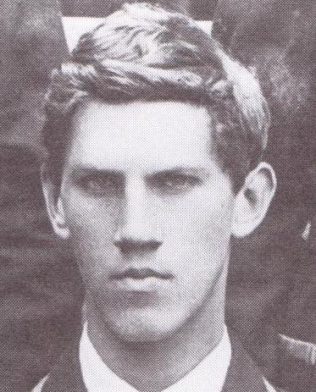 Sebastian Earl was a brilliant sportsman, representing Britain in rowing at the 1920 Olympic Games. He joined the Partnership in 1932 as Editor of the Gazette and then held various roles including Director of Plant and Stores, Director of Merchandise Research and Director of Selling.

After becoming Director of Expansion he suffered a spell of ill health and resigned in 1947 despite being one of the few senior Partners who was offered a life time contract by Spedan Lewis.